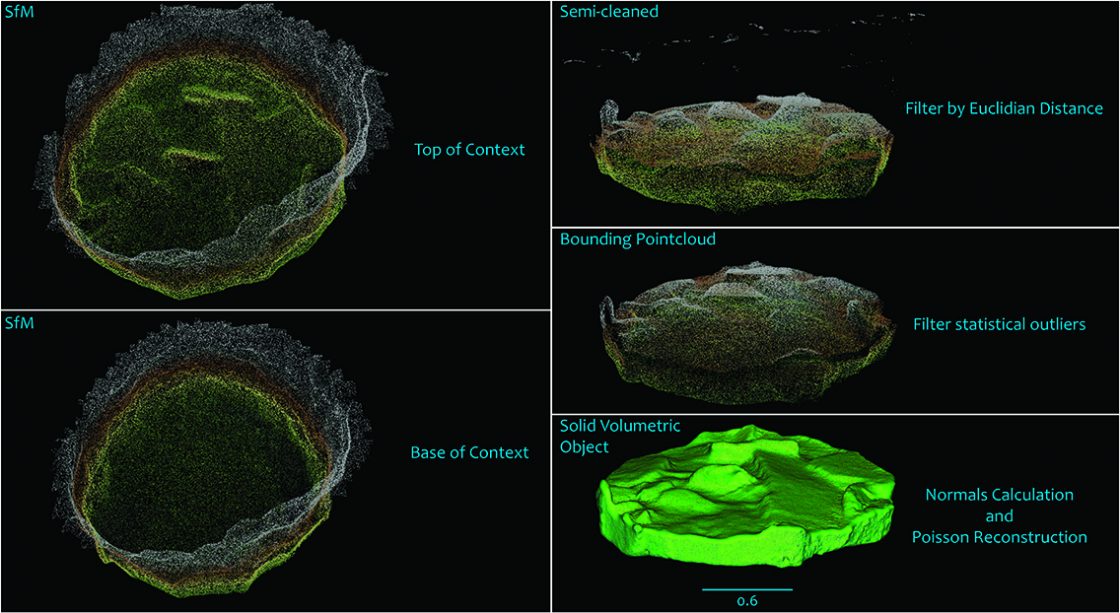 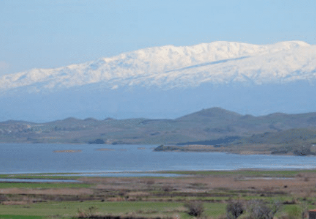 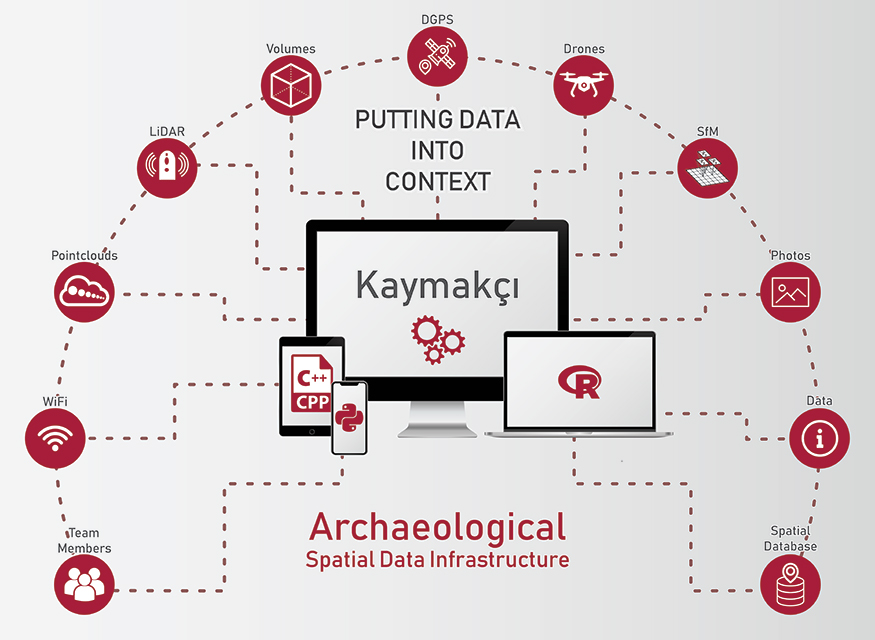 From the beginning of survey work in 2005 to present excavation work, we have always strived to remain at the forefront of developing, cutting-edge technologies that can transform the ways archaeology is practiced and the archaeological record is interpreted and presented. Efforts began during survey work with handheld GNSS, digital photography, Geographic Information Systems, and database integrations, and subsequently transitioned to “paperless” solutions, including tablet recording of field data, whether from pedestrian field survey, geophysical survey, or excavation.
In 2014, we continued this work with the debut of a holistic digital recording solution for Kaymakçı: the KAP Recording System. Leveraging the connectivity provided by a solar-powered point-to-point network spanning several kilometers, a centralized PostgreSQL database stores data input via a combination of MS Access forms, bespoke Android apps for field and laboratory photography, and GNSS equipment. While the hardware and software that supports the system has been updated and modified slightly over the years, the primary architecture of the system endures, providing the foundation for the integrated workflows that define our teamwork. 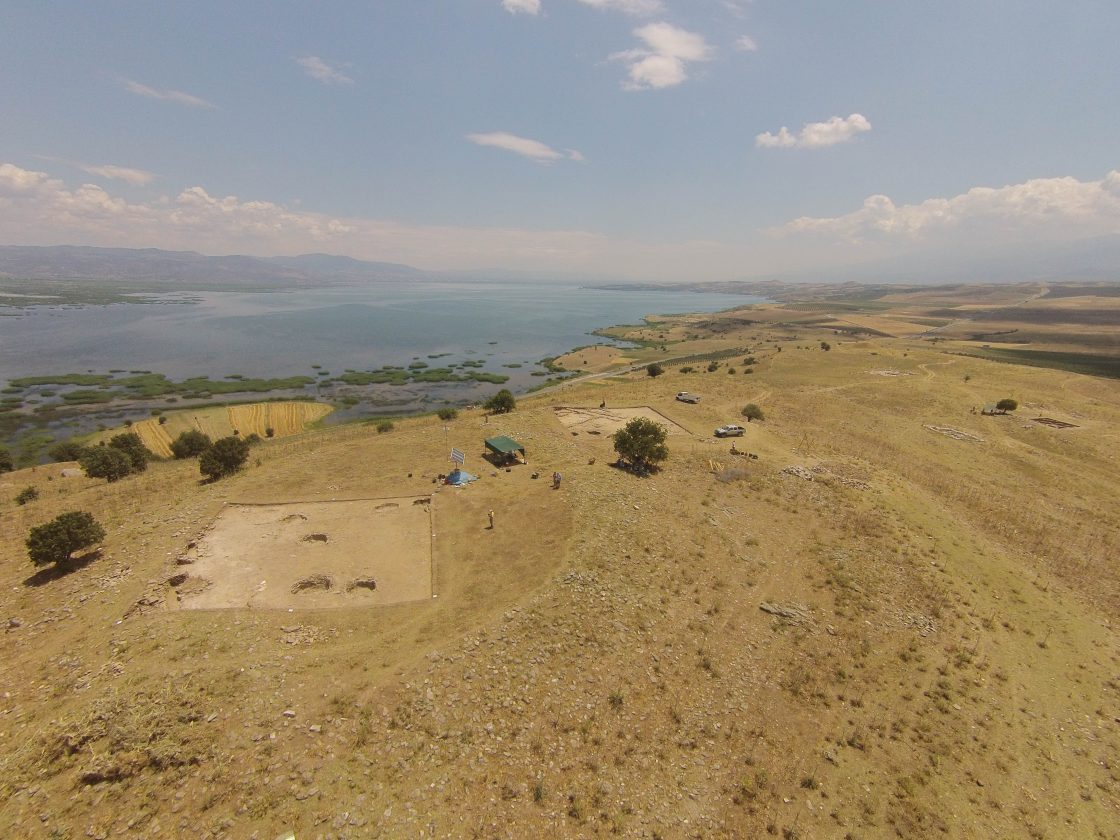 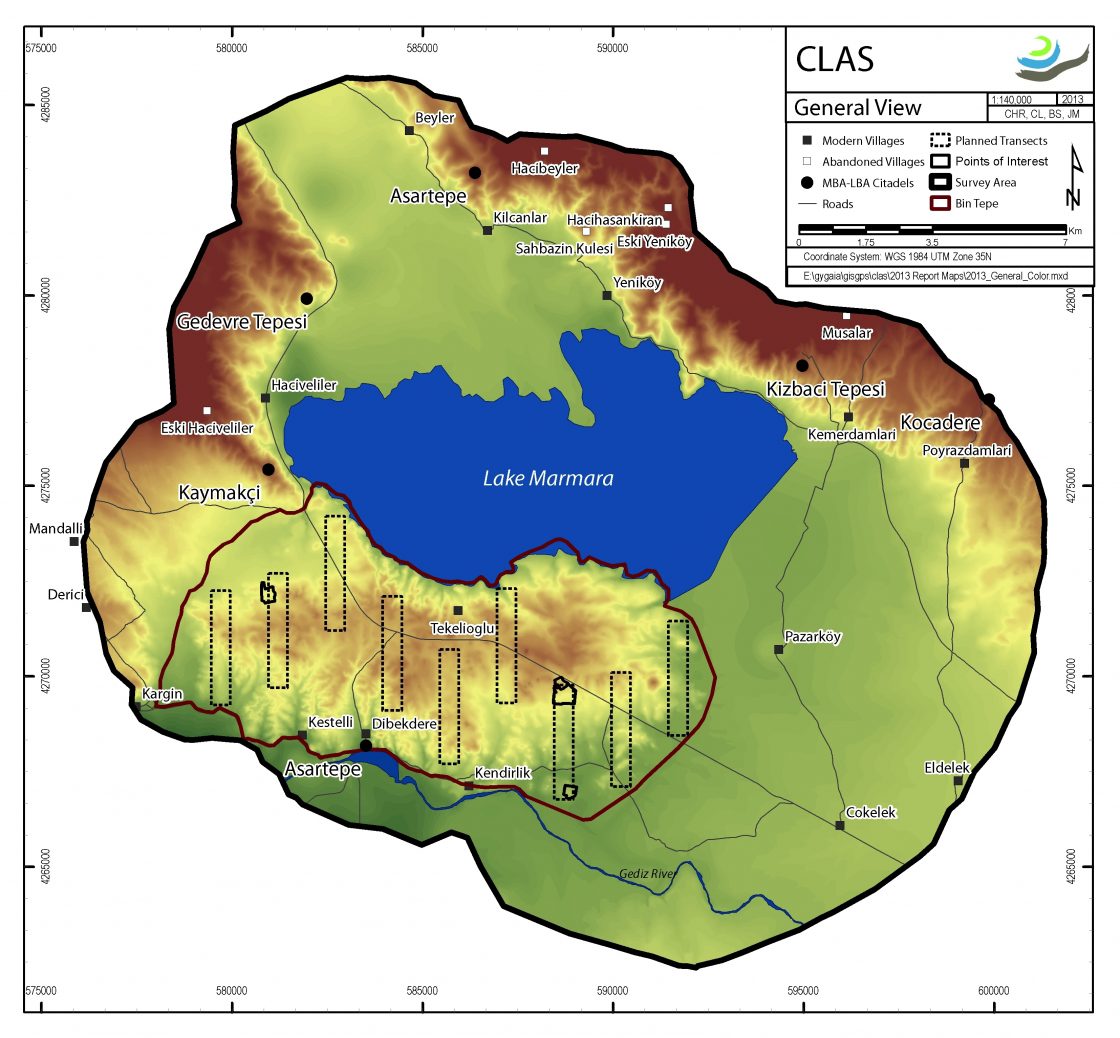