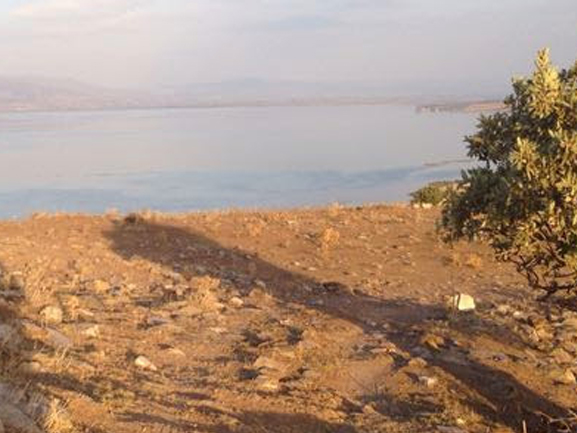 Well… Not yet back in Turkey, but…

It took some time to let the dust settle from the season – with annual cycles of report writing, grant writing, and then permit renewal applications – but we now aim to raise our collective voices again, this time reporting over the next months on the various off-season activities of and associated with Gygaia Projects.

In this posting, we hear (or rather see) from Mehmet Şener (son of Doğan and Müslüme), who snapped a few pictures of Kaymakçı in September, wonderfully capturing the golden light of the late afternoon sun. Thereafter, Kyle Egerer reports on a post-season opportunity in central Turkey.

View of the inner citadel to the northwest, with the peak of Tekke Tepe in the background

A Presence at QuickLakeH2014 in central Turkey 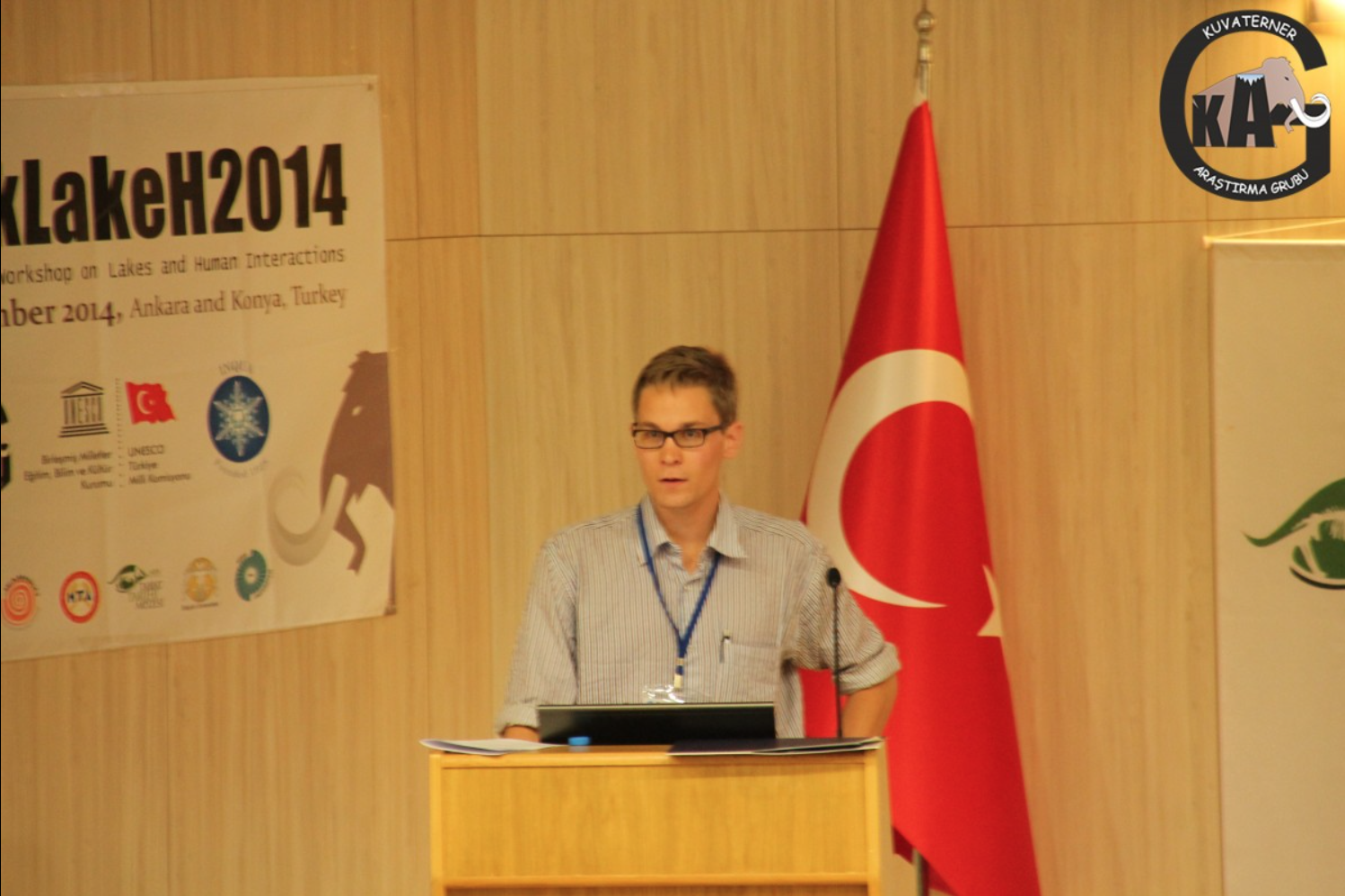 Barely out of the western Anatolian dust, I soon found myself presenting in Ankara at the QuickLakeH2014 conference between the 15th and 19th of September at the Maden Tetkik ve Arama (MTA) Natural History Museum. This conference was organized by a highly devoted and passionate team of geologists and quaternary scientists from Ankara University (Ankara Üniversitesi) and the Quaternary Research Group (Kuvaterner Araştırma Grubu). The goal of the conference was to bring together an interdisciplinary group of scientists to address the topic of lakes, environment, and human interactions during the Quaternary Period – our current period of geologic time. In a paper titled, “Water and People in the Marmara Lake Basin (Middle Gediz), Western Turkey” (authored by Luke, Roosevelt, Gauthier, and Egerer), we addressed the effects of yearly fluctuations in water availability and long-term environmental trends on humans. We were particularly interested in how these natural changes could help explain the ebb and flow of human settlement in the study area of the Central Lydia Archaeological Survey (CLAS), the first initiative of Gygaia Projects (www.bu.edu/clas).

As the lone archaeologist amongst paleoenvironmentalists and geologists at the conference, I learned the importance of stepping outside the confines of my discipline to engage with research questions and approaches far outside my own. Upon the conclusion of the conference participants departed on a two-and-a-half day fieldtrip through the Konya basin of modern-day south-central Turkey to experience first-hand – at places like Tüz Gölü and the Neolithic site of Çatalhöyük – how crucial geology and hydrology can be for interactions between both humans and humans and the environment.