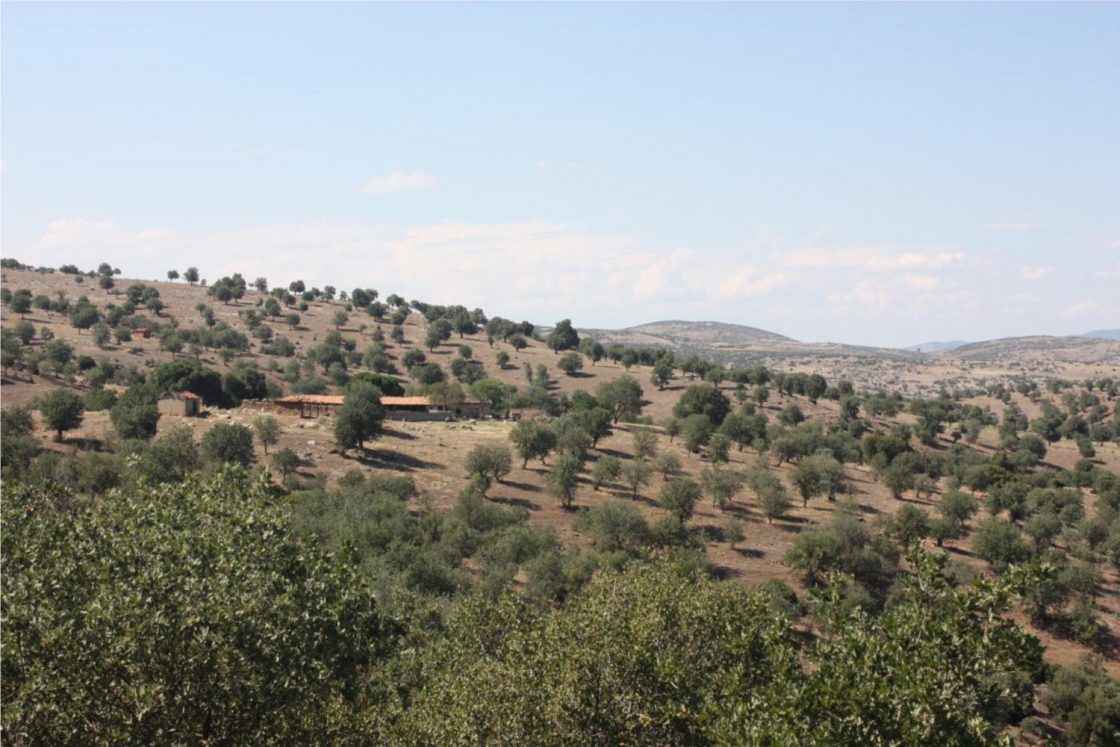 We are pleased to share news that a new publication on agropastoral economies and land use at Kaymakçı and environs has just appeared in Environmental Archaeology (the Journal of Human Palaeoecology). See below for details!

Agropastoral Economies and Land Use in Bronze Age Western Anatolia

Abstract: The Middle and Late Bronze Ages of western Anatolia (modern Turkey) remains poorly understood in comparison with its Mycenaean and Hittite neighbours, especially in agricultural economies and land use. Kaymakçı is the largest Middle and Late Bronze Age citadel excavated to date in western Anatolia and new archaeobotanical and zooarchaeological data from the site presented here shed new light on regional agricultural economies and land use. Agricultural practices at Kaymakçı focused on barley and bitter vetch farming and pig, caprine, and cattle husbandry within a diverse and extensive economic system that made substantial use of wild plants and animals for food, technology, and fuel. Goats and pigs were managed primarily for meat, while sheep and cattle were managed to produce a range of secondary products. Wood charcoal analysis reconstructs both deciduous and evergreen oak woodlands, which also dominate the contemporary landscape. In regional perspective, Kaymakçı is most similar to the northern Aegean agricultural tradition, but with elements of Anatolian practices as well, representing a hybrid position between the Aegean and Anatolian worlds as seen in other lines of archaeological evidence from the site.