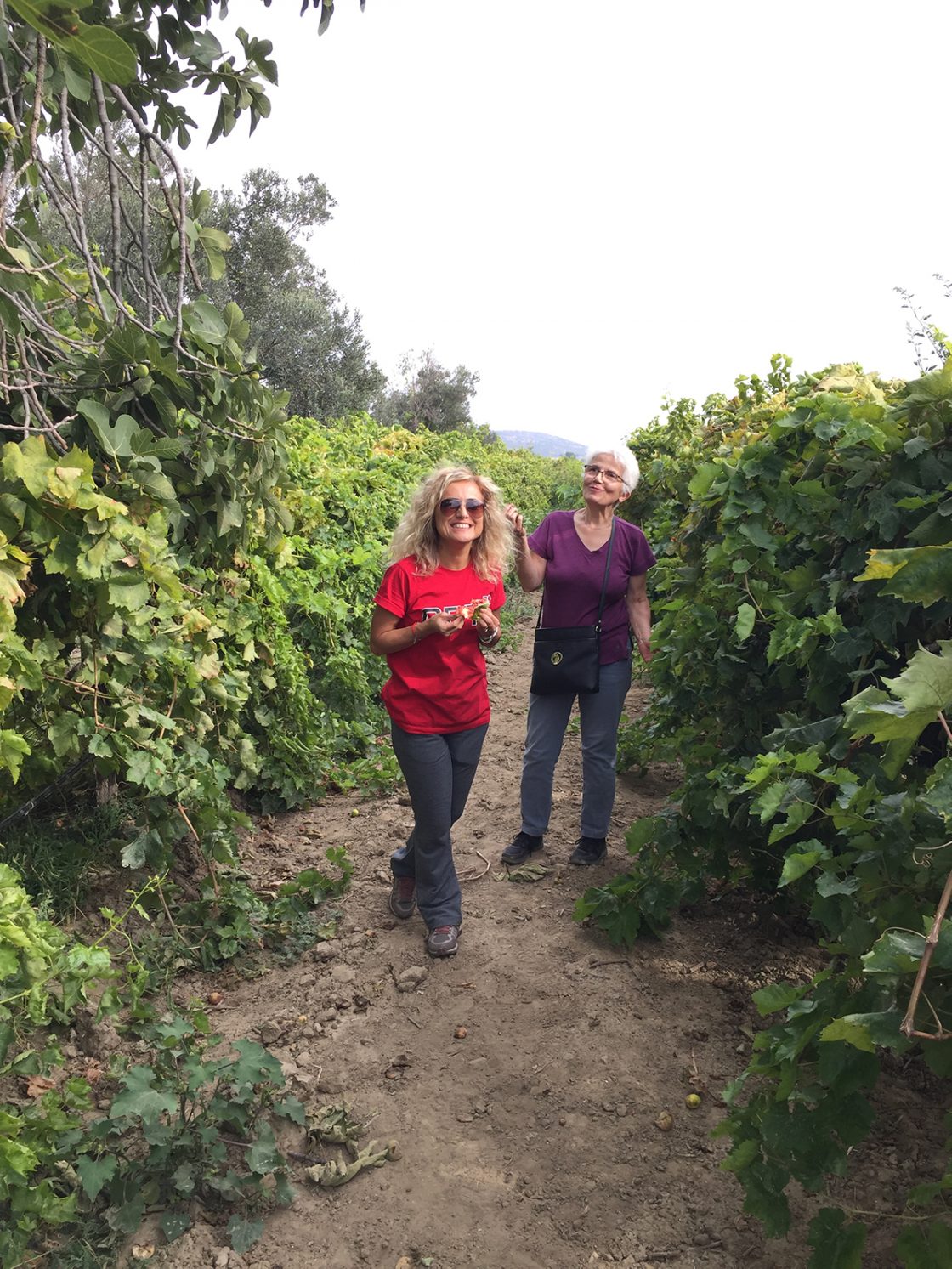 We are pleased to share that members of our team collaborated on a recent presentation at the SARA Symposium—Seed Science and Archaeobotanical Research in Anatolia—held in late September at the Seed Science and Technology Center of Ege University, Izmir, Turkey. See below for more details.

Abstract: Ancient DNA (aDNA) from 3500–4000 years old charred seeds of Triticum aestivum L., Vicia ervillia (L) Willd., Cicer arietinum L., and Vitis vinifera L. excavated from the archaeological site of Kaymakçı was successfully extracted using various DNA extraction methods. High amounts of and good quality genomic DNA was obtained from ancient seeds. The amplifications of sequences of the internal transcribed spacer (ITS) of ribosomal DNA, ribulose-1,5 biphosphate carboxylase (Rbcl) genes from ancient seeds demonstrate that both chloroplast and nuclear DNA was preserved in good condition and amplified successfully. The sequences of ITS and Rbcl genes from ancient seeds of Triticum, Vicia, Cicer, and Vitis showed high levels of homology with their contemporary relatives. The results of comparative sequence analysis revealed that the specific base locations in the ancient DNA were either lost or substituted with different DNA bases in the contemporary DNA. The amplifiable DNA from ancient seeds encourage future works which could be carried out with multiple, well-characterized, and highly polymorphic genetic loci involved in agronomic traits. The preliminary results from the current study contribute to archaeobotany with understanding of crop domestication and changes at the genomic level.

The group took advantage of being in the area also to tour contemporary agricultural activities, including the processing of kuru üzüm (dried grapes, otherwise known as raisins) next to the vineyards from which they were harvested.