Our thoughts and impressions about life... 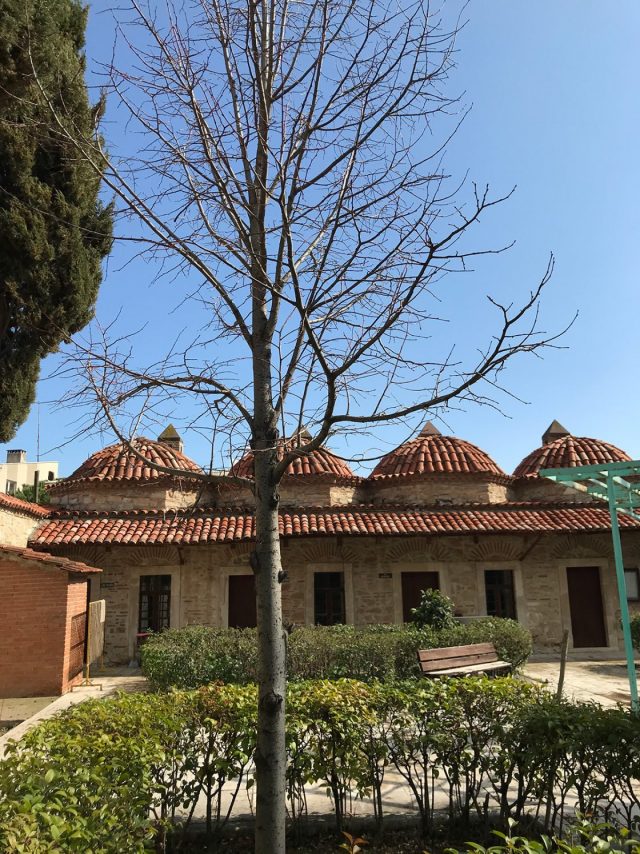 Before the storm it was… Little did we know that our visit to the region in early March 2020 would be one of our last “free” outings. On the eve of COVID-19, we were lucky enough to spend a lovely few days with local partners in Gölmarmara to see a few sites of interest, especially those mentioned in Ottoman archival documentation on water management and pious foundations. Looking back now, the glorious days of sun over the green fields and snow-capped mountains seem like a dream. 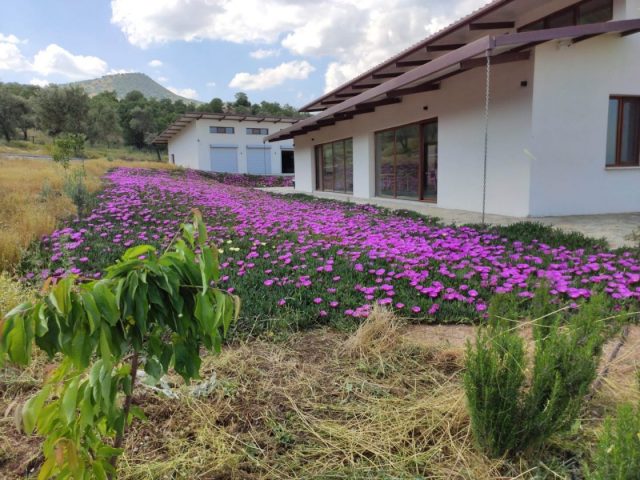 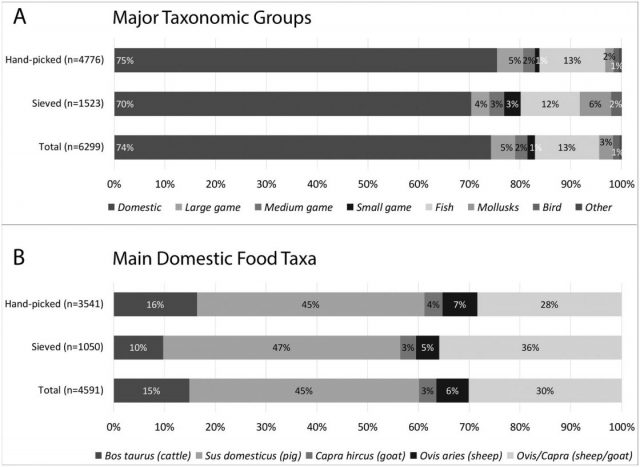 The Kaymakçı Archaeological Project fit in a study season during the height of COVID-19 in 2020. We arrived with masks on and, after a period of quarantine, enjoyed the benefits of a small research group sealed off from the outside world. The season was spent well on processing of archaeobotanical and ceramic samples, re-inventorying and reorganizing zooarchaeological collections, and consulting GIS and excavation databases concerning ongoing analyses of fortification architecture and evidence for metallurgical activities at Kaymakçı. Additionally there was a lot of publication and conference preparation (see what came out… in the following posts!).

We are pleased to share that a new publication on sediment chemistry at Kaymakçı has just appeared in the Journal of Field Archaeology. See below for details!

Abstract: Archaeological sediment chemistry is a method for using the distribution of chemical elements across a site or landscape to elucidate site boundaries, site structures, and use of space. Archaeologists have sought to implement it at a number of scales, from the analysis of single excavated features to site prospection in regional survey. This article presents a model for an ongoing, multi-scalar collection strategy that builds on previous global work in sediment chemistry. Analyzed data derive from the Bronze Age (2nd millennium B.C.) citadel of Kaymakçı, Turkey. The article presents the results of laboratory x-ray fluorescence (XRF) analysis of both surface and sub-surface samples associated with one excavation area to test the effectiveness of different sample collection strategies by analyzing relationships between sample chemical signatures. The results suggest that a multi-scalar geochemical dataset aids in intra-site feature prospection, site stratigraphy, and nuanced interpretations of the use of space. 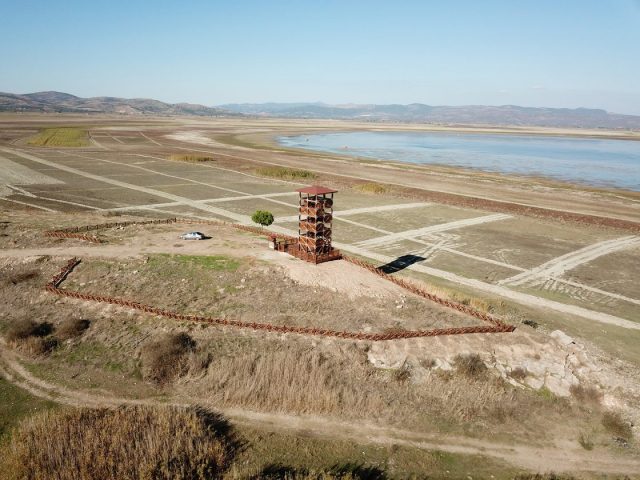 We were happy to partake in a collaborative effort with the Manisa Museum Directorate and the Ministry of Agriculture and Forestry’s General Directorate of Nature Conservation and National Parks in managing excavations associated with the construction of a bird watching tower built overlooking the shore of Lake Marmara.

Owing to prolonged drought, unfortunately, the shorelines of the extremely shallow lake have retreated significantly, with threat of full desiccation. As the lake’s area shrinks, some bird populations seemingly become denser, but this impression will not persist if the lake dries up further!